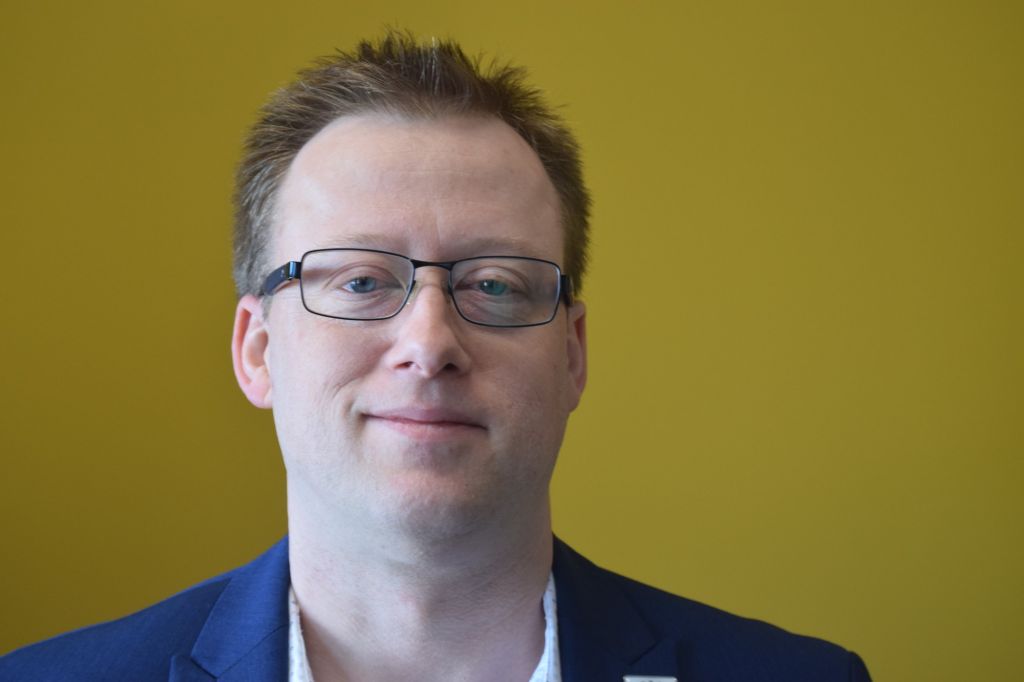 Patrick Devey, co-chair of the LMS steering committee, is confident that Blackboard's replacement transition will be seamless and beneficial for students.

After more than a decade of service, Blackboard and Algonquin will be parting ways and the college is asking faculty and students to determine what system will replace it.

The selection process for the new learning management system (LMS), which is expected to cost around $1.5 million, has come down to two finalists: Brightspace by Desire2Learn and Canvas by Instructure, with the latter already in use by a few programs at the college.

The process started in July 2016 with the creation of an LMS steering committee. Then, in November 2016, there was an unscheduled Blackboard outage that impacted students taking midterm exams. This was the “straw that broke the camel’s back,” in terms of student discontent with blackboard, according to Patrick Devey, co-chair of the committee.

The committee is now in the final stage of its deliberations: a LMS sandbox. Students and faculty can sign up to gain access to a trial of both Brightspace and Canvas up to Jan. 8, 2018. The sandbox will take them through a series of practical tests of the program, which will mimic how the program might be used in class.

According to Devey, around 600 students and faculty have already signed up.

Currently, there are six “offshoots”, or different versions of a LMS that are being used by different parts of the college. The goal of the committee is to consolidate them all under a single new system.

“We want one LMS that everybody can be on, so we can have the same support for everyone, we can invest in it and it benefits everybody,” Devey said.

Blackboard was initially implemented in the mid-2000s to test how to use cloud-based solutions to support classroom-based teaching. That initial pilot program then expanded to be relied upon across the college.

When asked about the history of the problems with Blackboard, Devey shared that he believes lot of students have misconceptions about the issues with the program.

Blackboard as a company is still the industry leader in LMS technology. The problems experienced at Algonquin haven’t necessarily been with the program itself – but rather with the college’s ability to physically host it on-site.

He said as LMS technology has evolved over the last decade, there has been an industry shift from physical to cloud-based hosting – replacing Blackboard is similar to outsourcing the college email to a Microsoft cloud-based server.

He said the problem with hosting a system like Blackboard on site, is that it requires a lot of expertise, continual upgrading and continual investment in professional development.

“We’ve grown out of our capacity to host it, and also to maintain it and continually improve on it,” he said.

With a cloud-based solution, the management of the new LMS will be done by the provider themselves, rather than Algonquin’s ITS. In other words, there will be 24/7 expert support and maintenance that Devey believes will ensure there will be no more unscheduled outages. This will also free-up the resources of Algonquin’s on-site IT staff to deal with day-to-day student assistance.

He said that reliability of the new system is one of the first priorities of the steering committee, and he emphasized that student feedback – rather than overall cost – will play a majority role in selecting the new system.

Implementation of Blackboard’s replacement will be starting in September 2018. The committee still has to determine what the best way to do this will be, but Devey confirmed it will be on a program-to-program basis and no student will be forced to switch systems in the middle of an academic term.