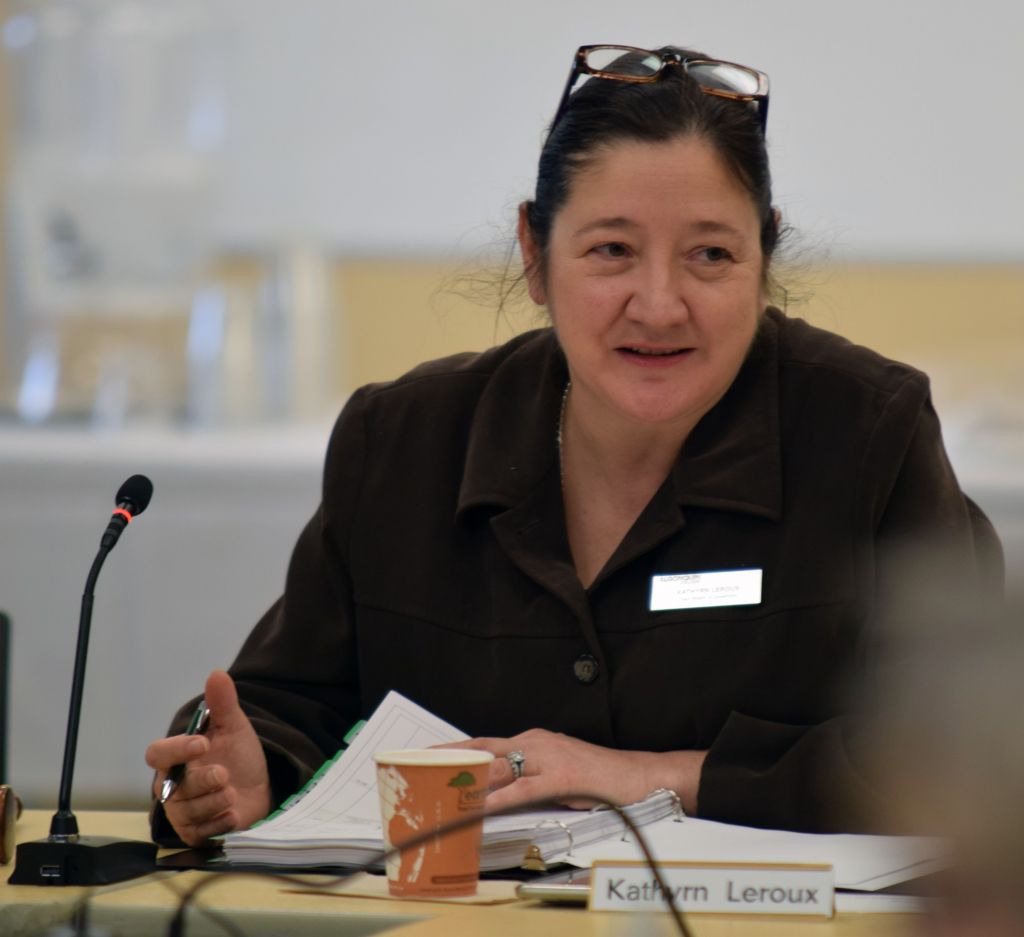 Future students will be required to pay another fee — on top of those they’re already paying — for membership in a proposed new Algonquin Students’ Association athletics complex, the college’s Board of Governors was told Monday.

If a proposed $40 to $50 million project goes ahead, the SA is proposing to charge every student a membership fee instead of charging per-use.

The SA wants to partner with the college to construct the complex, similar to the deal that resulted in the Student Commons being constructed in 2012 for $52 million.

Under the proposal, there would be a cost share between the SA and the college, but it has not yet been determined how much each organization would contribute.

“Typically, when we partner with the SA, Physical Resources would lead the construction,” said Duane McNair, vice-president of finance and administration, in a presentation to the board.

The department has enough human resources capacity to take on the project in addition to the ongoing construction work on C-building, he said.

College and SA staff are making the case that current facilities are too old and too small. The SA has had to turn down potential activities because there was not enough room to meet demand, McNair said in a presentation to the board with SA general manager Jack Doyle.

Building a new facility would not only increase capacity for recreation on campus, but would also raise Algonquin’s profile as a college for varsity athletics. As well, it would contribute to the health of the students by encouraging them to participate, McNair said.

A business plan is in the works and will be presented to the SA board on April 28 and to the Board of Governors on June 12. If approved, the building is expected to be open by September 2020.

In other BOG business, a new executive pay structure will be ready by June, chair Kathryn Leroux and president Cheryl Jensen said in a presentation.

“Most of you are aware that there has been a football kicked around on the executive compensation file,” Leroux said.

The board had twice attempted to develop a new structure earlier this year, but was met with criticism. The original plan included maximum potential raises of over 50 per cent, before being revised to about 38 per cent.

The plan was then dropped and the board voted at its Feb. 13 meeting to wait for recommendations from the college employer council.

“We have been directed by the province not to publicize anything… until we have approval by the treasury board,” Jensen said.

The province is requiring a new plan be in place by September 2017.

The board extended the terms of two governors and appointed four new ones, but will still need to decide who will lead it in the next school year after chair Kathryn Leroux leaves office.

Leroux is coming to the end of her second term and will depart in June. The board will vote on her successor, as well as a vice-chair, at the June 12 meeting.

“It’s been a privilege, I enjoyed it,” Leroux told the Times in an interview before the meeting. “I’ve met so many amazing people… we’re very fortunate, we have a very dynamic board.”

Leroux told the Times that vice-chair Peter Nadeau would likely succeed her because his position puts him next in line.

Governors are limited to two consecutive three-year terms and then must be absent for two years before being eligible to serve again.

“When I joined the board six years ago I thought, ‘oh, I’m not going to be here that long,’” Leroux said.

Governors Leroux, Mark Sutcliffe and Lynne Clark are leaving office because their second term is up. Governor Michael Tremblay resigned in March because of a conflict of interest.

To replace them, the board appointed tradesman Steve Barkhouse, Dr. Gail Beck, a doctor at Royal Ottawa, Audrey-Claire Lawrence, a chaplain and Cyril McKelvie, an engineer and tech executive.

Extending their term in office are governors Kelly Sample and James Robblee, who were first appointed in 2014 and will now serve until 2020.

Election campaigns are underway for three new internal governors. Thirteen candidates are running for the positions of student, administrative and support staff representatives.

Internal governors will be elected electronically on April 19-20. Students and staff will be able to vote for the representative in their category.

Most of the board is made up by external governors. Rather than being elected, they are either appointed directly or by the lieutenant-governor of Ontario, on the board’s recommendations.

A miscommunication led to the board being provided with the incorrect budget amounts for the construction of a new welding lab in S-building, governors heard.

Duane McNair, vice-president of finance and administration, said that the budget estimate for the project is about $2.8 million, however the college could only secure $2.3 million from the province.

When it came time for the board to approve the project in June 2016, the $2.3 million amount was mistakenly presented as the total budget.

McNair said a review is underway to ensure such an error does not happen again.

“We’re putting this one down to an oversight,” chair Kathryn Leroux said.

The extra $460,000 will come from several sources, including a grant from the Canadian Welding Bureau, internal surplus cash and sponsored naming rights when the lab is built.

Construction is expected to be finished by December 2017.