Bad time for a fire alarm 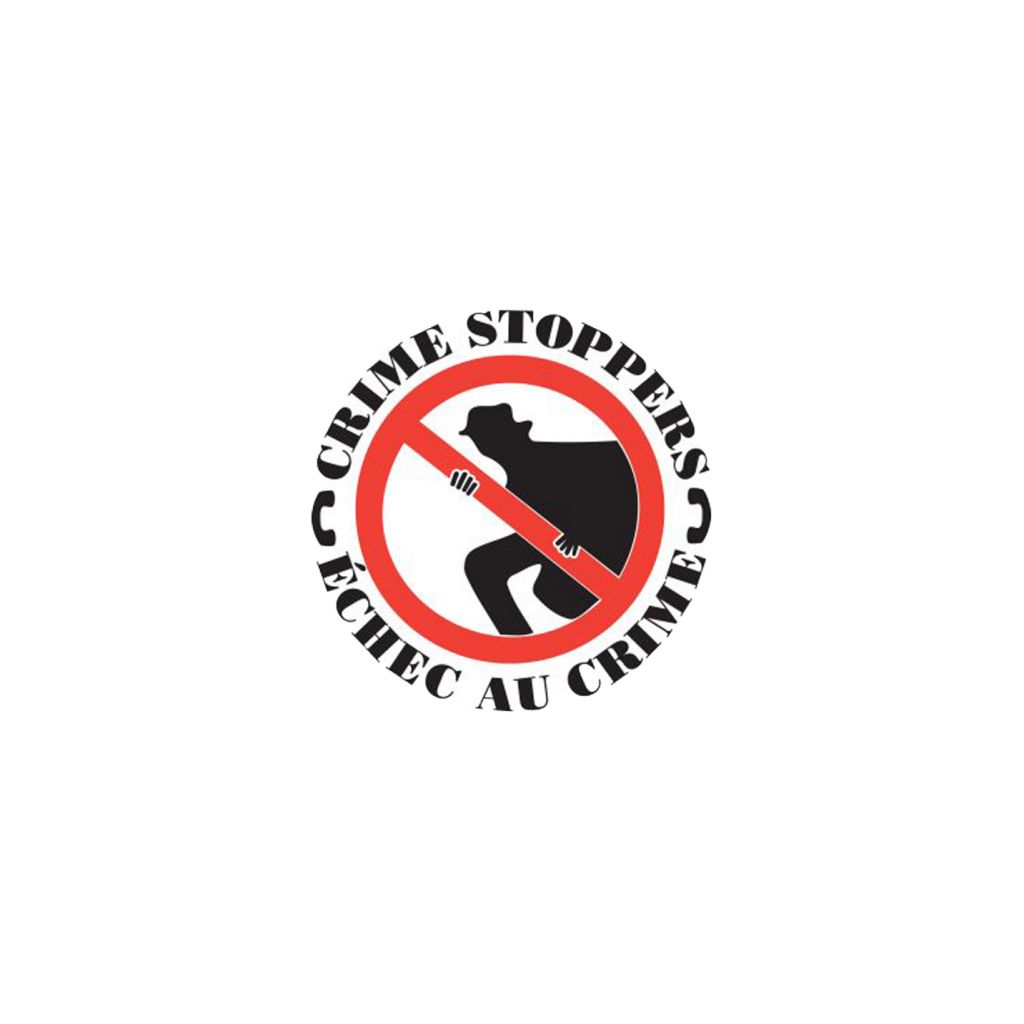 A fire alarm was pulled at the Residence building on March 22 at 7:30 a.m. The alarm was activated when a resident burned their food.

Resident student Jonathon Mulvihill, said the whole building was evacuated out in the -15 C weather. They were not let back into the building until 8 a.m.

Another fire alarm was pulled in the A-building under false pretenses on March 11, which caused the building to be evacuated. The individual left the property before security could identify the suspect.

The two individuals were identified and properly disciplined.

Rolling through the halls

A male student was stopped by security for skateboarding in the hallway on March 12. The student was promptly stopped and reminded of the safety rules of the college.

Not a great thief

Security engaged a suspicious male in possession of a bicycle on March 16. The individual admitted that he was stealing the bicycle and was immediately placed under arrest by Ottawa police. 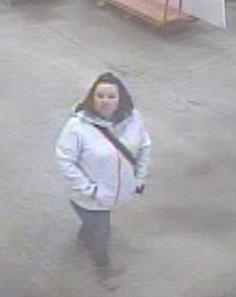 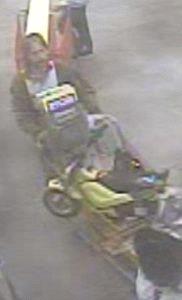 A male and female suspect walked into a commercial business located in the 1900 block of Baseline Road on Feb. 27. They used stolen gift cards to purchase $1,200 worth of items, according to a release provided by OPS.

See the photos above, provided by the investigator. If you see these people, contact Crime Stoppers at the coordinates below.

The National Capital Area Crime Stoppers has increased its cash rewards for tips leading to the seizure of illegal fentanyl or its derivatives, or to the arrest of fentanyl traffickers. From now until May 31, qualified fentanyl tips will be eligible to receive $2,000 in cash.

“Similar Crime Stoppers rewards incentives have been offered in other communities and have been very successful,” stated Richard McMullen, president of the National Capital Area Crime Stoppers.

The presence of fentanyl is a real concern for first responders and members of the public. Many people are not aware of the dangers fentanyl poses and the risk they are taking when they use non-prescription drugs. In some cases, it is lethal.

“We need to do everything we can to prevent more overdose cases here in our community,” said Deputy Chief Steve Bell taken from a press release. “The increase in the use of counterfeit opioids and the alarming presence of fentanyl in these pills is what is prompting us to make this announcement today (March 10).”

The Ottawa Police Service is reminding people to not take any pills that are not prescribed to them by a doctor or pharmacist.

Anyone with information regarding counterfeit pills, or any other criminal activity, is asked to submit an anonymous tip by calling Crime Stoppers toll-free at 1-800-222-8477 (TIPS), texting CRIMES (274637), keyword “tip252”.