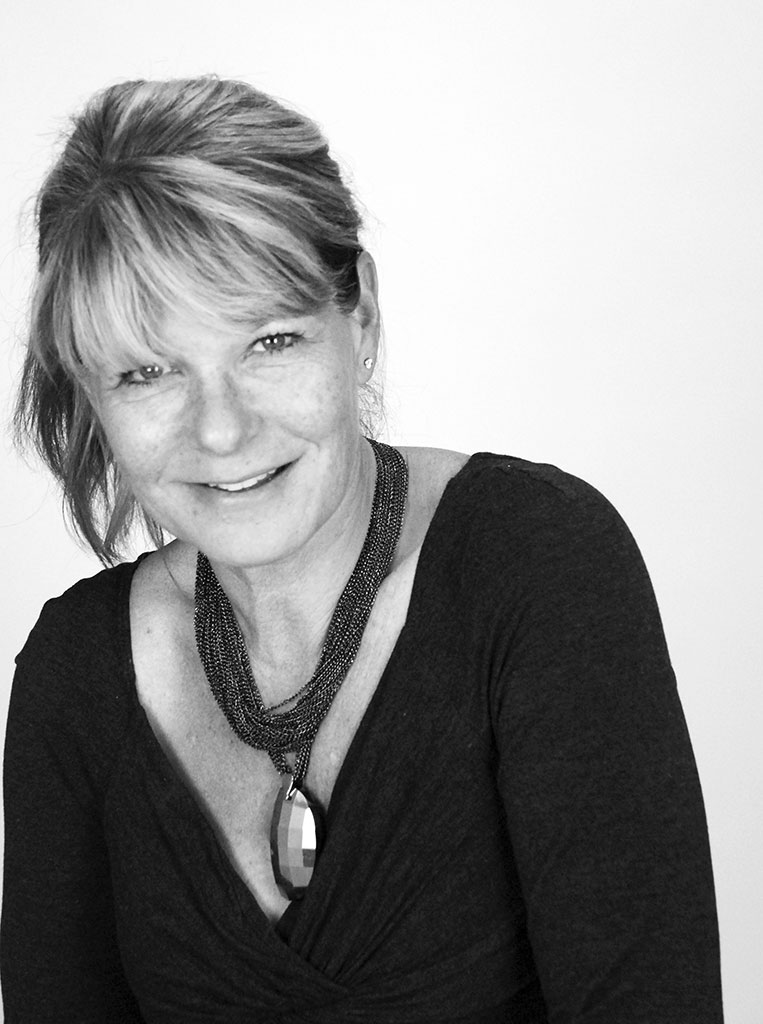 Michelle Valberg, an alumni of the photography program, is a successful business woman and philanthropist. Her charitable work includes Ottawa organizations and her own initiative, Project North.

Algonquin Alumni Michelle Valberg accomplished much Independently, and is now giving back to the communities she loves.

Valberg, 49, has a perminent exhibit showcasing 70 photographs in the Ottawa Hospital.

“They approached me, She said. “It was a development, an exploration of what we could do, and a donation on my part as well.” The pieces are meant to comfort the ill and console families.

Her charitable work doesn’t end there however. Valberg volunteers at the United Way, the St. Joe’s Women’s Shelter, and CHEO, but that’s barely skimming the surface.

“I’m always there to help financially or however i can,” said Valberg, “As photographers we have a really great gift because there are so many charities that need images, and there’s no better way to get yourself out there than to start working in the charitable community to give back and to learn.”

Her own initiative, Project North, founded in 2009, aims to raise funding for education and sporting equipment to help youths in northers communities. So far it has raised $400,000 and donated 50 complete sets of hockey equipment.

Numerous companies have signed on as sponsors with Project North such as: First Air, NHLPA Goals and Dreams, Scotiabank, and Dymon Self Storage to name a few of the 23 organizations pledging their support.

“We had to look where to store the equipment and Dymon Storage stepped in, then to get them up there, First Air stepped in and took them up north,” said Valberg. “We needed extra funding to buy skates and Scotiabank stepped in, then the NHLPA gave us 50 sets of hockey equipment fully decked out from skates to helmets.”

Among Valberg’s achievements are Ottawa’s Businesswoman of the Year (2003), Ottawa’s Top 40 Under 40 (2004), and Algonquin Alumna of the Year (2005). First Air have also requested one of her photographs.

“It’s kinda fun, my King Eiders get to keep flying across the Arctic,” she said referring to he photograph that was chosen to be on the tail section of one of the planes.

Valberg is now the go-to arctic photographer, Canadian Nikon Ambassador, and a fellow with The Royal Canadian Geographical Society. She and other fellows such as actor Dan Aykroyd, and George Kourounis of Angry Planet have important roles in promoting the society and it’s mandate. “Really its a group of people who are interested in bettering, maintaining, or furthering awareness so the next generation can have a safe environment,” Valberg said.

As one of only six Canadian ambassadors for Nikon, her speaking engagements are never cut and dry.

“I try to come at it a little differently,” Valberg says. “I tell stories through my work so that I show my settings, which are really important with photographers to share how I got an image. I speak more on my experience and bring in the technical aspects as we go through the story.”

Her 26 years of experience shines through when asked about one of the most prominent photographs hanging in her studio, a piece titled On the Move.

“I was photographing them for three days,” Valberg said. Discussing walruses in the photograph. “I was up on a cliff looking down on them. It was a neat angle because your looking down and your seeing the relationship between the babies and the mothers, and the males fighting.”

Valberg admits she didn’t get the shot until she descended the cliff and stood face to face with the majestic animals.

“I tried getting some nice close-up pictures and then I walked away. As soon as we were walking back to the boat we heard this thunderous sound, turned around, and all the walrus were on the move,” Valberg said.

The light had just broken through the clouds, the herd was mobile, and the dust being kicked-up was the proverbial cherry on the picture-perfect cake.

Life in the city is very hectic and can be a stark contrast to life up north.

“We are so busy, running here, and running there on the pavement,I totally believe in the importance of nature and how good for the soul that is,” Valberg says, “So when you’re out there and you’re serene, the silence is deafening, and you’re waiting for these critters to come to you and you’re not chasing anything, I thought it was really life changing.”