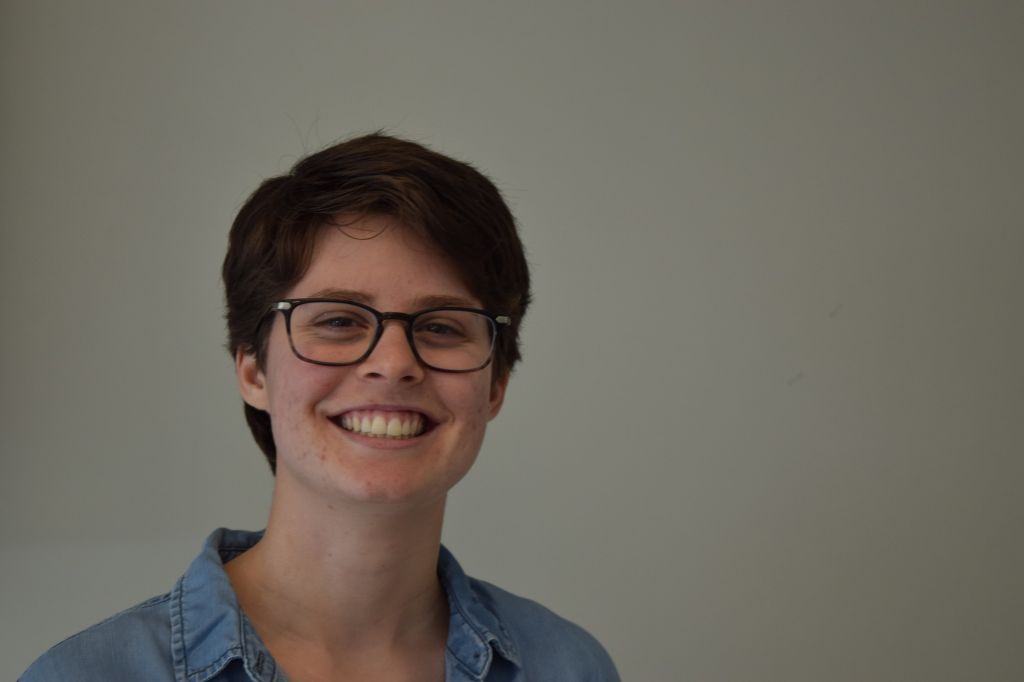 A new extra curricular program teaching non-traditional stress management finished its eight-week pilot project on March 13 and may be returning on a full-time basis in 2017.

Audrey Rosa came up with the idea for the program called AcuBliss while working as a counsellor at Algonquin, and has implemented it as her sabbatical project this year.

The program combines acupuncture with meditation, movement, music, journaling and discussion in every session, while imparting new mindfulness strategies which develop thematically over the eight-week course.

Rosa, whose background is psychotherapy, calls this combination “multiple modalities,” i.e. multiple techniques that aren’t often combined in the same setting, for combating stress and anxiety.

“I felt the students had an appetite for more interesting therapies and ways of dealing with their issues than typical talk therapy,” she said.

A typical session starts with acupuncture, followed by a guided meditation to relax participants into a positive frame of mind and prepare them to fully experience the session.

Each of the eight sessions has a theme; “transformation” for example, and the session’s activities and lessons are tailored to that theme.

According to Rosa, the sessions follow a simple three-piece format — “a warm up to establish safety, bringing down the body into calm through the pins and meditation, then the theme-work,” she said.

Through chronicling their experiences each session in journals, students can observe their development through the program and the progress they have made in learning new ways to cope. Rosa can also use these journals to evaluate the efficacy of her program, and make changes from student feedback.

Rosa said she is already planning on tweaking the lesson schedule and other details in response to the feedback from the pilot project this semester. She indicated that she would be asking the college to run AcuBliss in both the fall and winter semesters in 2017.

“I didn’t really know what to expect going in,” Jones said. “It was definitely an experience.”

She credits the AcuBliss program with giving her real coping strategies that she has already implemented in her daily life, only a week after the program’s conclusion.

“Every time you had to choose a little card with an animal or saying on it. One week I took a card that said “exhale” and during the week whenever I thought about that I would just take a second, and that actually surprised me,” she said.

“It gave me different coping mechanisms for dealing with stress and different ways of thinking about interpersonal relationships,” she said.

If the funding is available, Rosa would like to run AcuBlitz three times a week all year in 2017 for those students unable to commit to an eight-week course.

Rosa stressed that AcuBliss is not group therapy. They use therapeutic techniques and evidence-based protocols to impart skills and strategies to students, in a safe, judgment-free environment.

AcuBliss does not require anyone to share personal information unless they want to discuss it.

“It’s a closed group that teaches skills to be more blissful in the here and now, to take you out of your usual story, whatever that story may be,” Rosa said.