A break after the streak 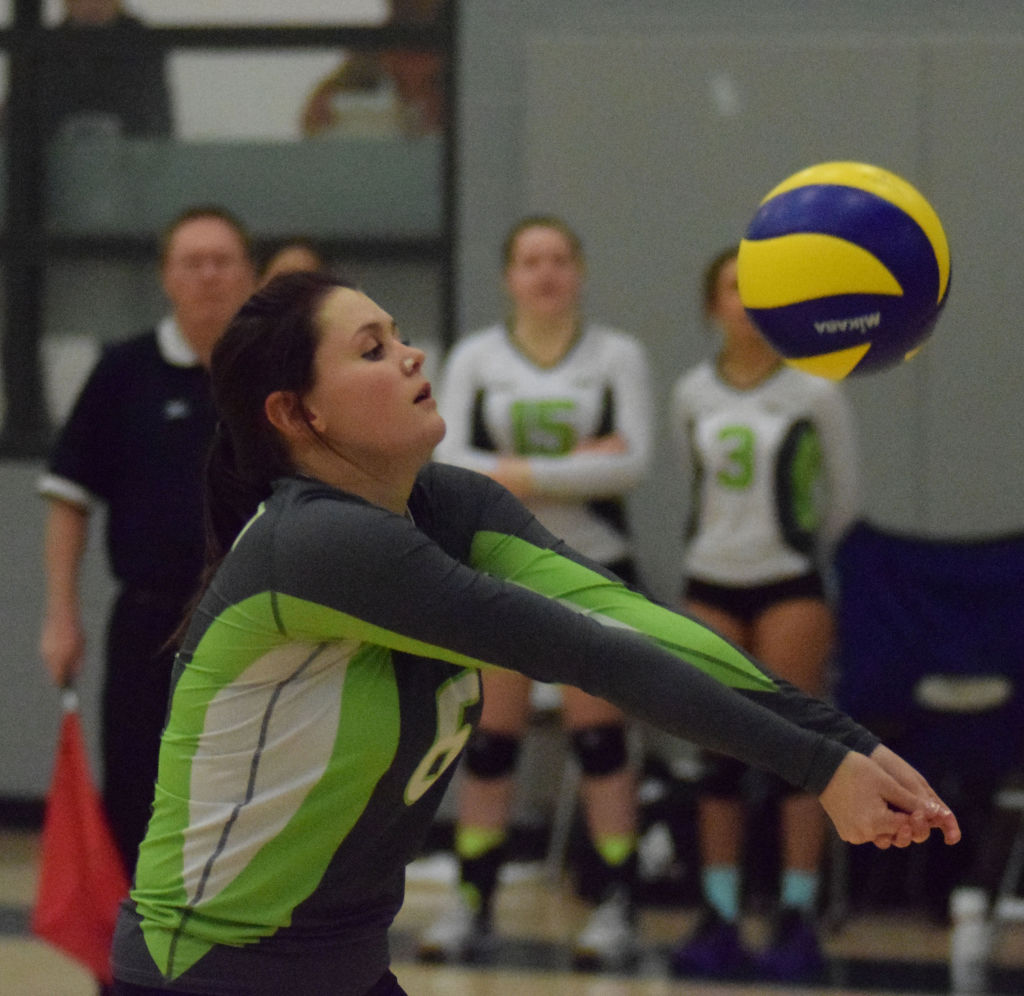 The Algonquin Thunder women’s volleyball team extended their winning streak to three shortly after suffering from a losing streak. The Thunder now sit in fifth place in the east with a 10-5 record.
The women’s volleyball team were on the road visiting the Centennial Colts on Jan. 23. Algonquin took the game by a score of 3-1.
The Thunder also visited the Seneca Sting on Jan. 22. Algonquin swept the sting 3-0 in a steady fashion with Julianna Tebrake leading the Thunder with 7 kills and Brooke Sheldrick finishing the game with seventeen assists.
Algonquin rebounded from a three game losing streak after sweeping the winless Fleming Knights at home 3-0 on Jan. 16. Julianna Tebrake and Brooke Scheerhoorn led the way for the Thunder with eight kills each.
Thunder coach, Everton Senior, voiced to his players before the game that it didn’t matter who is on the other side of the court.
“In the room we always talk about control and playing on our side of the court,” said Senior. “It doesn’t matter who is on the other side of the net. It’s important to maintain focus when playing a lower team.”
Algonquin hosted their first game at home in nearly two months to the Trent Excalibur on Jan. 15. Despite mustering a small, late comeback in the third set, the Thunder were swept by a score of 3-0.
The game left questions among some players of the Algonquin Thunder.
“I don’t know what happened, we played different from how we play,” said Serah Rounds-Zavitz, who plays right/left side for the Thunder. “We looked out of place, it didn’t look like us out there. It was a terrible game.”
Senior didn’t believe that playing in their first home game in nearly two months was the problem.
“I wouldn’t say we had home-court jitters,” said Senior. “We put too much pressure on ourselves to win, and when we did that, we fought. Today, as the match went on, we were fighting ourselves.”
The Thunder play their next game at home, hosting the Durham Lords on Jan. 29. at 6 p.m.