Voiceless to be heard on election night 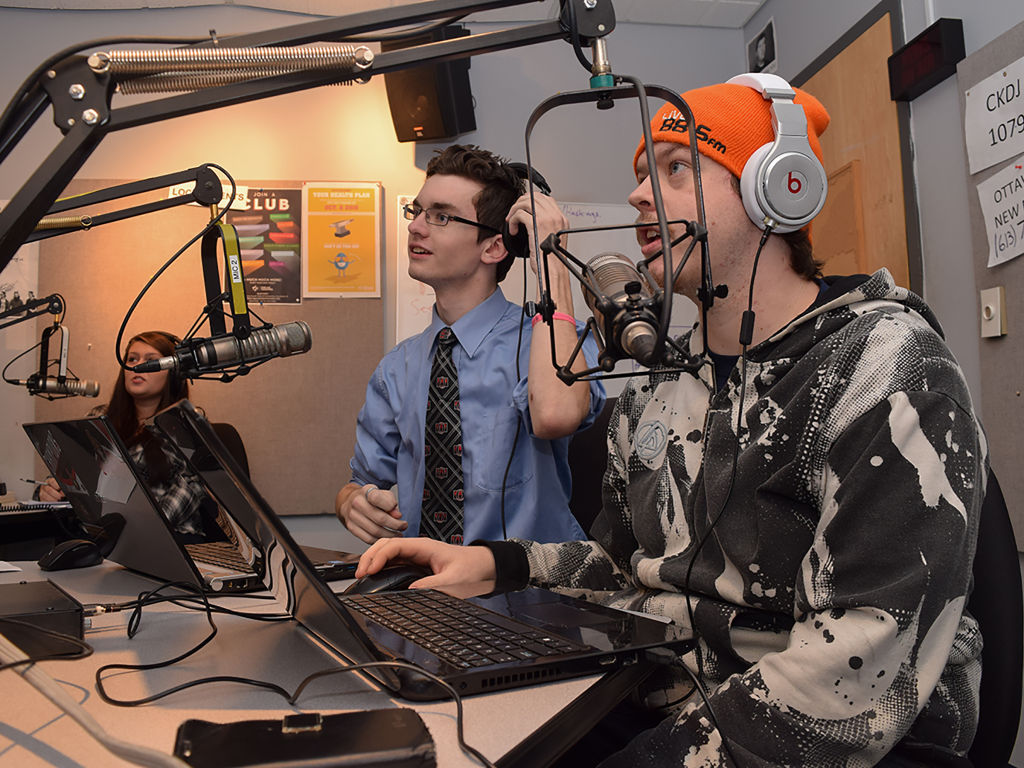 “The idea is getting four voices that haven’t been heard much of this election and giving them a platform on election night to talk about the results as they come in,” said Dan Pihlainen, co-ordinator of the radio broadcasting program.

Speakers will include a representative from the Association of Community Organizations for Reform Now, with hopes that other unheard voices will join in on the dialogue.

Because they are not being listened to anywhere else, Pihlainen emphasized the importance of giving these speakers an outlet.

“We have the platform to do it in community radio and one of our mandates is to make sure the underrepresented are heard,” he said.

The show, which is called #AltElxn Night, will be syndicated across the National Community Radio Association member stations across Canada.

The show will also contain a yet-to-be announced music line-up, live election updates and stories produced by community radio stations across the country.

According to their website, the NCRA is “dedicated to advancing the role and increasing the effectiveness of campus and community radio in Canada,” which meant their collaboration with CKDJ was an exciting venture.

“They’ve got a team of young individuals that are looking to work and develop their radio skills,” said NCRA executive director Barry Rooke.

“One of the things that we do is make sure that we are working with our partners. It was something that the office here thought was extremely important to be able to do from a national perspective, being that we’re here in Ottawa.”

#AltElxn Night will air live from The Observatory on Oct. 19 from 9-11p.m.