Playing tonight in black and white 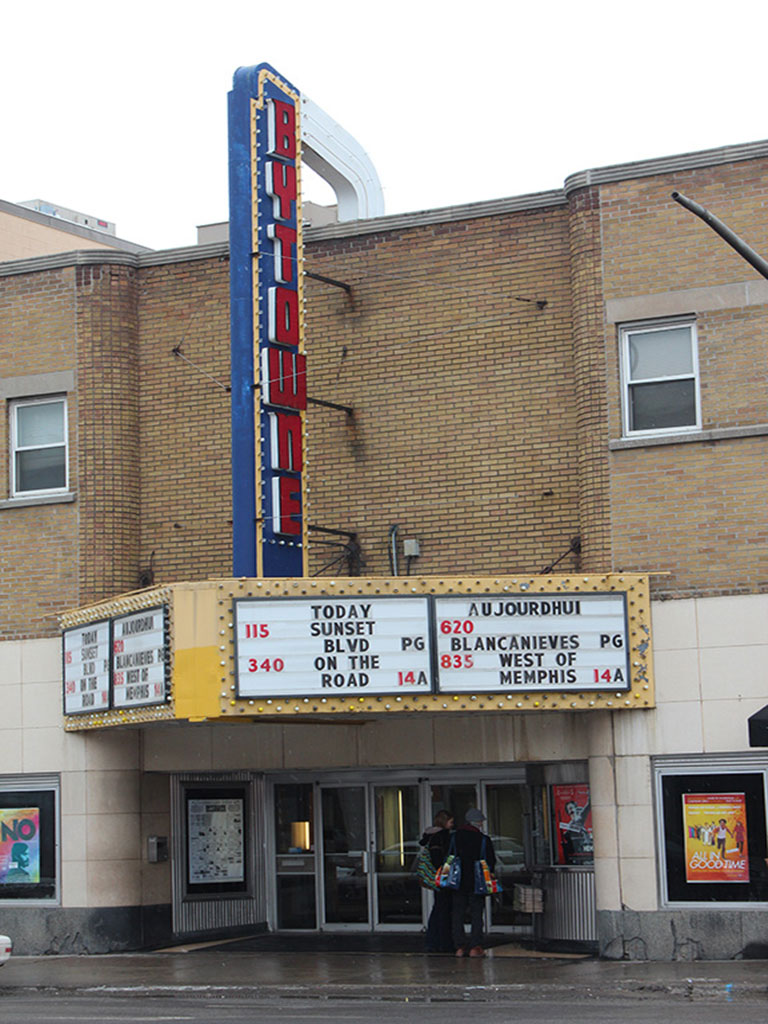 For some, going to the movies consists of grabbing a memory stick and downloading a new release off of whatever website is available.

What happened to the old days of the cinema?

The Algonquin Commons Theatre is home to movies nights which allow students to unplug their USB and go out to see a movie like old times.

“The movies shown for students are ones they choose themselves,” said Gord Elliott, the production assistant for the Algonquin Commons Theatre.

Students recommend movies and the ones with the most votes are chosen.
Movies that past graduates of the college created and worked on are shown as well.

“Traditional movies, but still with a modern twist,” said Gord Elliott, the production assistant for the Algonquin Commons Theatre.

There is not a high demand of recommendations for older films. Students mainly want to see the new styles of movies.

“There is a suggestion of doing an old style movie, but it hasn’t hit up the charts yet,” said Elliott. “I’d love to see that kind of thing.”

For students who want to see different styles of films other than new releases, the ByTowne Cinema located on Rideau Street is the place to go.

The ByTowne is a glimpse into the past and captures the movie-going experience.
A huge retro sign hangs out front with bold lettering and light bulbs lining the trim of the sign.

Large movie posters bring colour to the outside of the dark brick building.

Once inside the single-screen theatre, movie goers can sit on red velvet movie theatre chairs, ones that cannot be found at home.

“We typically play foreign and independent films. The general thing is non-mainstream movies,” said Sheri Borts, one of the managers at ByTowne Cinema.
Occasionally, the theatre even plays older black and white movies. These are popular with the older ByTowne crowd.

“It all depends on the film,” said Borts.

Going to the movies, or “the talkies,” is a fan favourite for everyone, no matter what your age. Algonquin’s movie nights and various Ottawa cinemas show many different genres of films, some not always the newest releases.