Ikea Madness not so mad 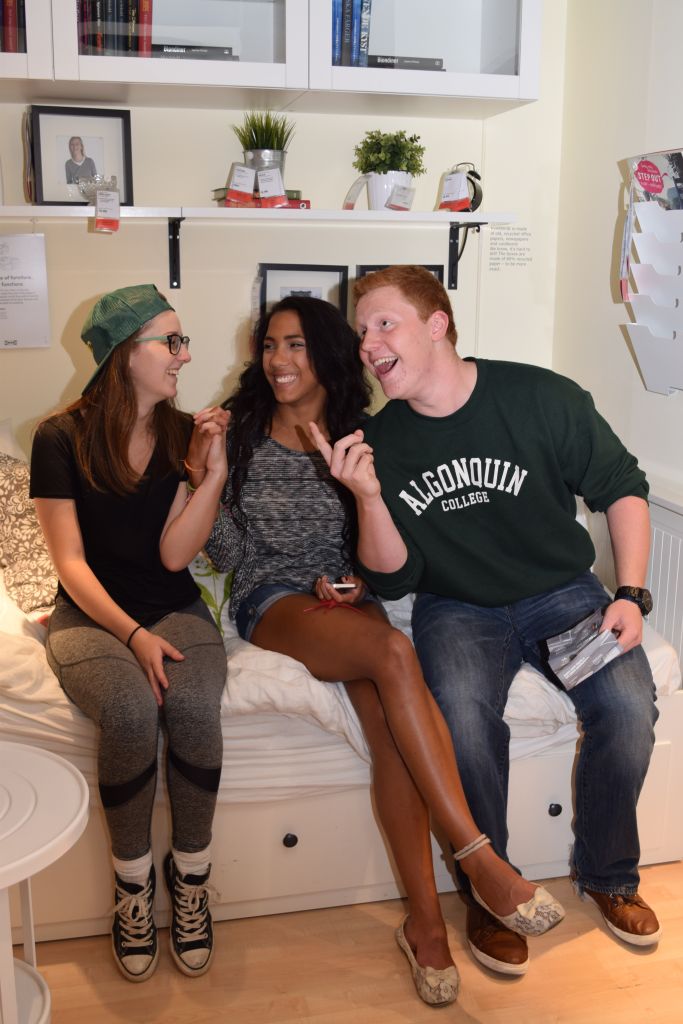 With security firmly in place throughout Canada’s largest Ikea store, this years Ikea Madness, which took place on Tuesday, Sept. 15, could only be described as completely under control.

Games like Have It to Win It and Bin-O-Rama, gave students the opportunity to win Ikea merchandise. There was also a storewide scavenger hunt with students attempting to find as many items as they could to be entered into the grand prize draw to win a small storage unit.

Planning for Ikea Madness begins in the summer, with a planning committee comprised of a representative from each school and Ikea. There is a “big concentration on the residence students, because they are the ones that are from out of town. They just moved in and they want to buy something for their dorms,” said AC Hub events officer, Ben Dinh.

Although the event offers great deals, not all students are there to furnish their residence. Algonquin graphic design student Cecilia Bleszynski came prepared to watch the festivities, because she “heard it was going to be fun.”

“I brought my camera because I like to take photos,” said Bleszynski, “I thought it would be a good opportunity.”

With Ikea Madness being tamer than it has been in the past, Bleszynski wasn’t the only student making her own fun.

Tasha Pedherney, a first-year business entrepreneurship and management student, had a great time with her friends. She said despite the various games and activities offered at the event, they had just been making puns of all the Swedish words, so they hadn’t been paying attention.

“It was pretty funny.”