Algonquin’s RSM Takes Back The Night 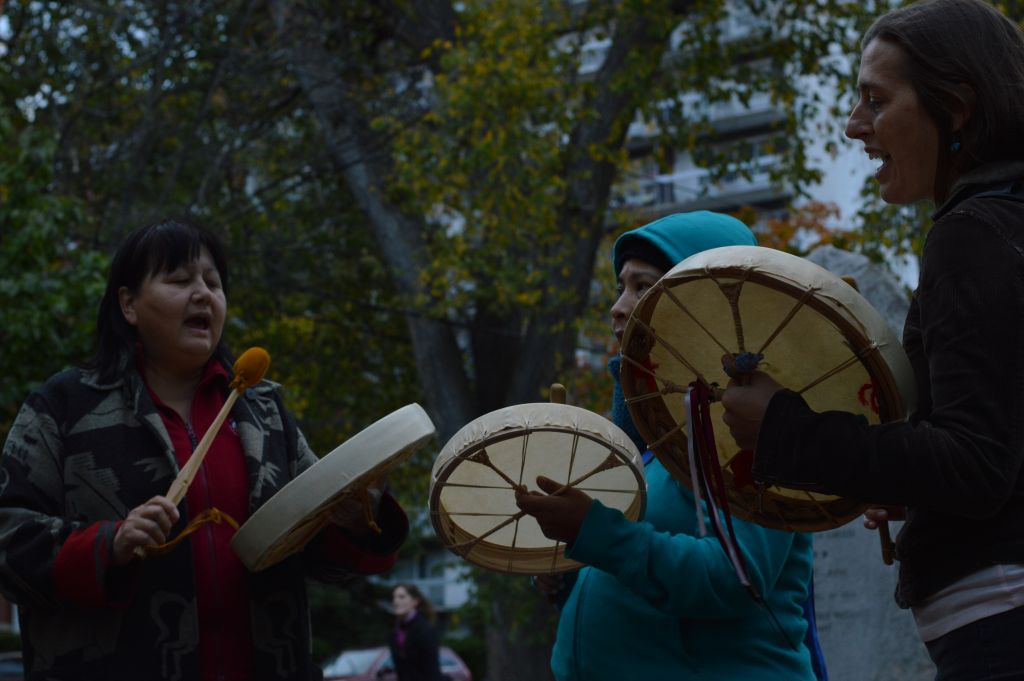 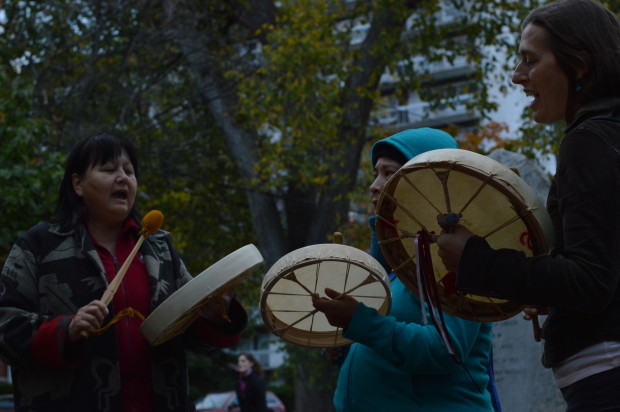 Participation in a downtown “Take Back the Night” rally by five Algonquin students has spurred them to seek to begin a similar movement here.

The Algonquin College Chapter of the Revolutionary Student Movement attended the Take Back the Night Event on Oct. 8, and the rain, men and women of all ages gathered in Minto Park at 6:15 pm to rally and then march down Elgin Street. Once at city hall the group opened into an info centre, with different organizations and programs setting up tables.  Many organizations were represented including Oxfam, Hollaback!Ottawa, the Ottawa Coalition To End Violence Against Women (OCTEVAW) and The Sexual Assault Support Centre (SASC Ottawa), who ran the event.

“I was really happy with the event” said Regina Nebel, the chairperson for RSM:ACC.

The RSM:ACC not only strives to create a conversation about different gender oppressions but also works on ways in which to counter them.

“The point isn’t just to talk about history but to change it,” said Nebel.

Five RSM Algonquin members attended the event and joined in with the cheers and chants of around 150 other fellow activists.  The rally was comprised of a MC, musicians, and three guest speakers. During the rally organizers handed out cards with chants in both English and French while young volunteers handed out glow-sticks.  Signs were also available in case activists had come empty handed, and were made by CALACS Francophone d’Ottawa.

However, there was something missing from the event.

“It should never just end there, we need to be able to walk at night without fear but we should also be able to go to work without fear and walk to school without fear, and I think that discourse was lacking,” said Nebel.  “As much as Take Back the Night is essential, it’s important to take back all aspects of our day to day life.”

The RSM:ACC hope to hold a similar Take Back the Night event at Algonquin sometime this school year, and encourage students to join their open discussions held at 6 pm every Wednesday in the E building meeting rooms.