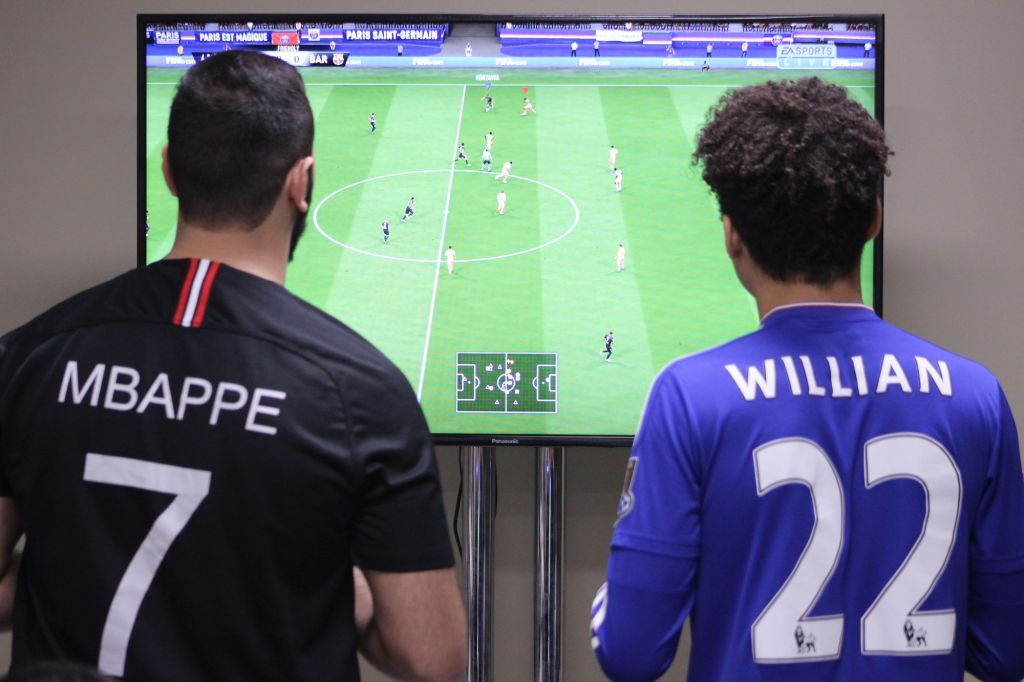 A FIFA 19 tournament was held in Algonquin student commons on Nov. 30.

He was undefeated and won the final matchup 4-0 with some help from Cristiano Ronaldo and the rest of the Juventus team.

Carleton University accounting student Ibraheem Al-Ani wasn’t so lucky. Opting for Manchester United, he was on the receiving end of a beating in the final.

“I got to final and lost to Sanchez. Pretty typical but I’m happy to get second place,” said Ali-Ani.

DVSN Gaming is an Ottawa-based gaming organization founded by international business student Joseph Banze. His mission is to break into all facets of the rising esports industry, being one of the only organizations in Ottawa to do so.

Banze said the first step of reaching his goal is to start hosting esports events with sports titles like FIFA, Madden, 2k and NHL since it’s more logistically feasible, and then progress to more mainstream competitive titles like League of Legends, Dota 2, Counterstrike: Global Offensive and Call of Duty.

“We hope to do this many more times,” said Banze’s DVSN Gaming partner, Carleton University communications student Tyler Reid. “Especially for our first event we are very excited to see that so many people came.”

Banze and Reid are excited for what the future holds for DVSN Gaming.

“We are just getting started,” said Reid.