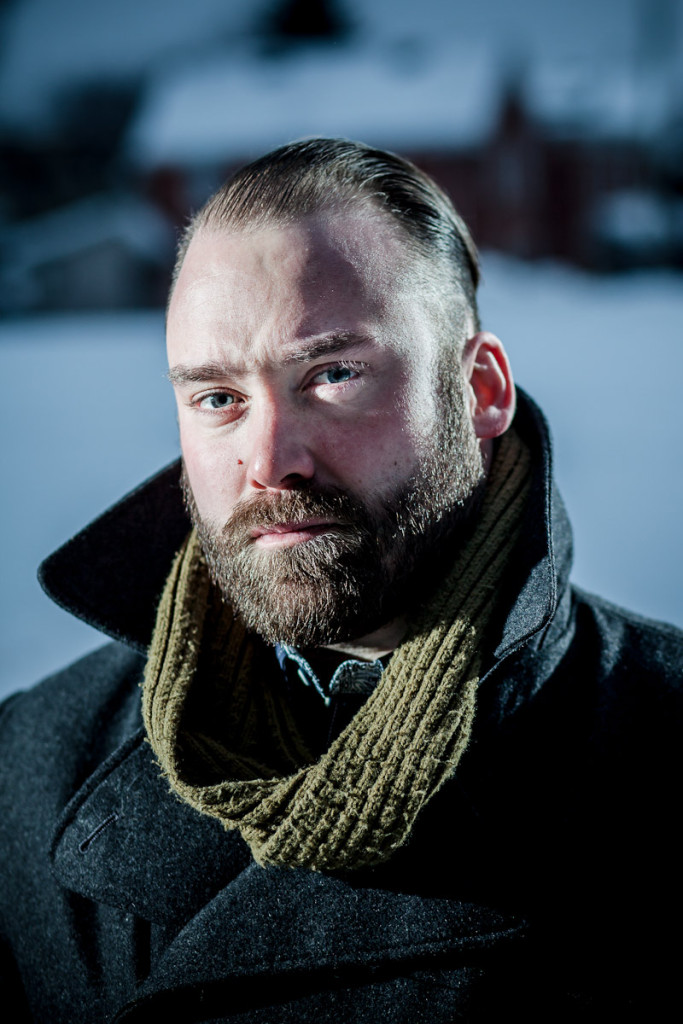 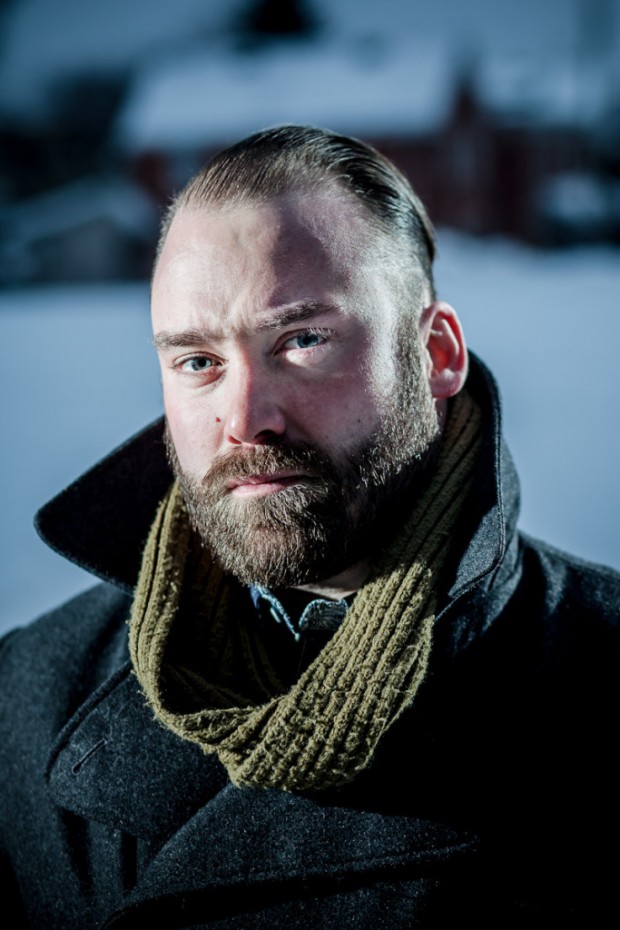 When Matt Nadeau graduated from Algonquin’s theatre arts program in 2005, he had no idea that ten years later he’d be performing two nights at Toronto’s Sketch Comedy Festival.

He is currently part of a duo called The Palcoholics and a comedy troupe called The Sketchersons, but he first started performing his own material at Algonquin.

“We were doing a show every week, so it prepared me for the sketch comedy world,” said Nadeau. “Just coming up with something and then doing it every week, having something written and memorized.”

John Beauchemin, who has been friends with Nadeau for over ten years, was in the same program and later the same sketch group, The Regulars, with Nadeau.

“It helped us to identify pretty much where we stand and our aspirations to be actors and comedians,” said Beauchemin.

Although Nadeau and Beachemin still perform at the same venues, Nadeau and Aaron Peever, also a member of The Regulars, broke from the group in 2012 and formed The Palcoholics.

“He’s my favourite person to write and perform with,” said Peever of Nadeau.

“It’s kind of best buddy comedy,” said Peever. “We play with history, we play with friendship between two friends.”

The duo displayed their talent on March 5 and March 14 at the Theatre Centre as part of Toronto’s Sketchfest.

At Immaculata High School, Nadeau first realized he liked sketch comedy when he joined the improv club, but said his family is why he likes making people laugh.

“My family are all hilarious people so I just kinda grew up with it,” he said.

“It helps big time when you don’t have people telling you you’re crazy for what you’re doing.”