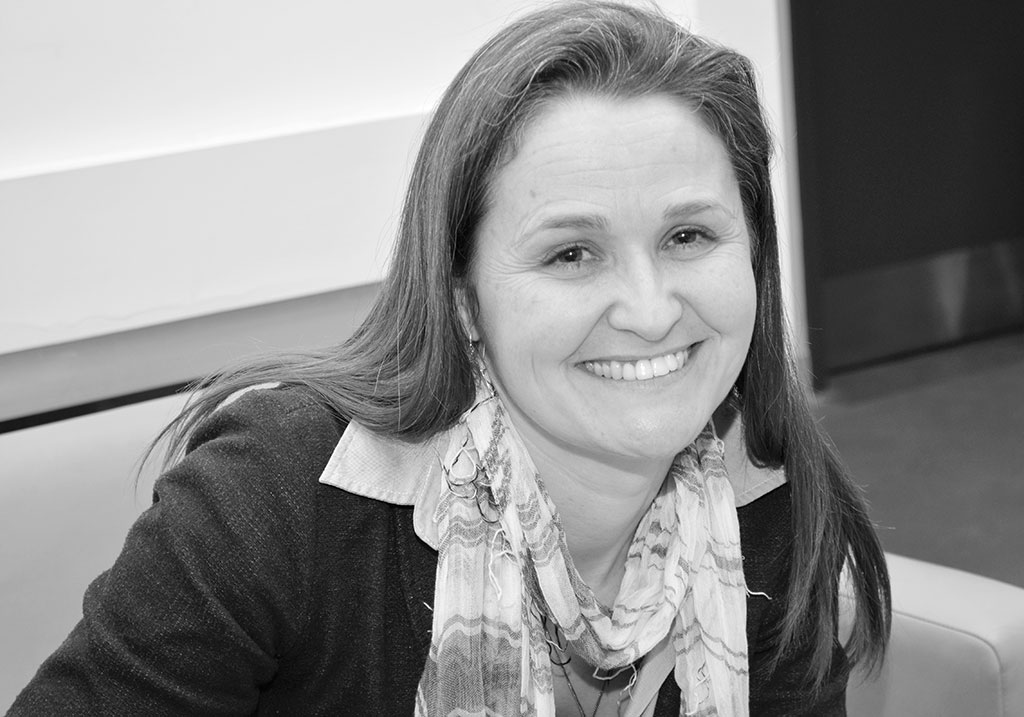 The Canadian International Council recently put out a list of Canada’s Twitterati Thinkers and Doers: individuals who are recognized as those driving foreign policy discussion over Twitter. Renée Filiatrault, a public relations professor at Algonquin, is one of those thinkers and doers. She believes social media is an increasingly important aspect to diplomacy, both domestic and abroad.

Filiatrault has always been in the field of communications. She has worked under two defense ministers, the British High Commission, and served abroad in Afghanistan on Task Force Kandahar as a Public Diplomacy Officer. In her career she has seen communication used as a weapon, an implement of fear and a tool of both change and stabilization.

Filiatrault calls herself an “interventionista”, a term used to describe those who believe Canada has a responsibility to step in and help internationally where they can. These sentiments stem from when she was a press secretary for the defence minister during the 9/11 terrorist attacks.

“I listened to security advisors say that the network was well known and that violence was festering, soon to be exported to the U.S.,” she said. “How could the world know and not do anything?”

Filiatrault says she felt as if she hadn’t done enough as a press secretary, and this drove her to volunteer for Task Force Kandahar in Afghanistan.

It was her time in Afghanistan that allowed her to see the power that digital media had in war.

“In some cases it was very frightening to see the influence. They (the Taliban) would assassinate someone and multiply the effects of those attacks in as many platforms as possible,” Filiatrault said. “A message of hate could fly across the world in a matter of seconds, undermining feelings of security in Afghanistan and the will of those countries stationed there.”

Marshall Macluhan, a famous Canadian communication specialist, invented the saying “The medium is the message,” which refers to the concept that the way that messages are delivered are as important as the content of the message itself.

In Afghanistan, the Taliban had the advantage of medium.

“Their medium was high profile, incredibly loud attacks on civilian targets. Reassuring people that you are working towards their safety is much more difficult than setting off a bomb,” Filiatrault said.

It was when she returned to Canada that Filiatrault saw the benefits of social media regarding foreign policy.

“I think you need to engage not just your enemies, but your allies as well. You need to be at the table to do that, and right now the table is social media,” Filiatrault said.

To Filiatrault , Canada is lagging behind in digital diplomacy, while the leaders are the U.S. and the U.K. Recently, the U.K. government crowd sourced ideas on how to make sure certain treaty agreements are upheld.

“Doing that is the closest thing we can do to direct democracy,” Filiatrault said.

The current Canadian government isn’t known for it’s transparency or willingness to stray from the leader’s message.

“Social media puts increased pressure on politicians and leaders to respond. But social media is fast, brief and direct, something the government tends not to be,” Filiatrault said.

However, John Baird, Canada’s minister of foreign affairs, recently made a speech urging ambassadors to use Twitter.

“I was surprised and delighted they were told to tweet,” said Filiatrault. “Ambassadors represent us and should be trusted to communicate our values abroad.”

While social media puts pressure on leaders to respond quickly, there must always be a healthy mix between speed, access and facts when communicating with the public about foreign policy.

To Filiatrault, even though the speed makes fact checking more difficult, the same principles apply to any communication.