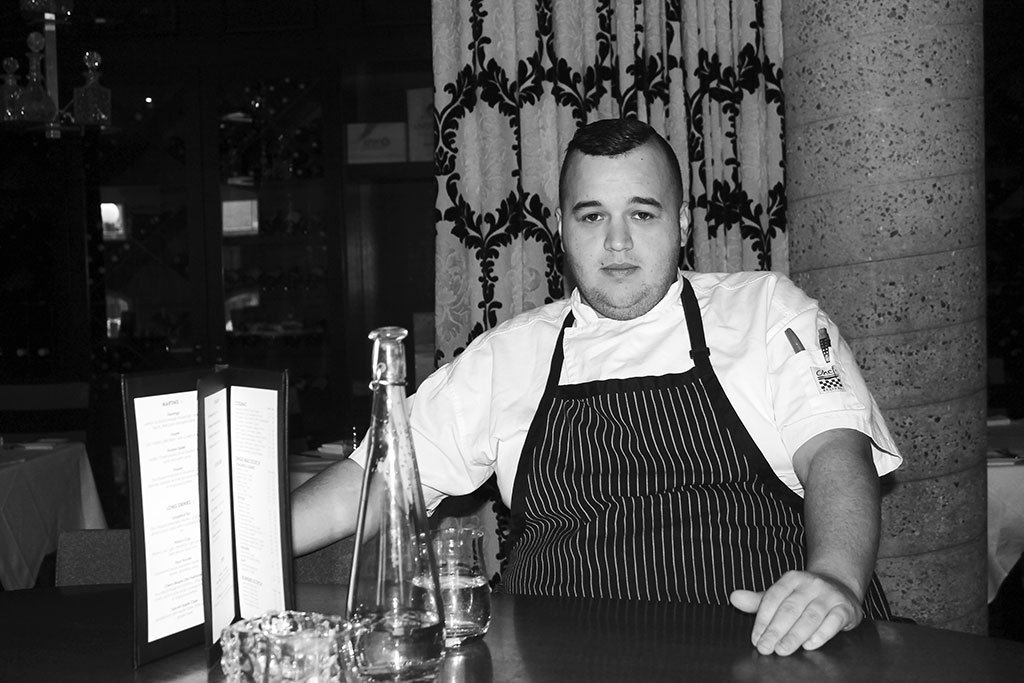 Former culinary student and his restaurant has become the first Ottawa eatery in seven years to be recognized on CAA travel’s selective four diamond list.

Walid El-Tawel graduated from the Algonquin culinary management program in 2006 after realizing his passion for cooking at a young age and working in restaurants for years.

“Cooking was something I wanted to do since I was 16,” said El-Tawel.

“It was either cooking or cars.”

Having previous work experience in a kitchen El-Tawel admitted the first semester of the program was boring for him and sometimes he even got kicked out of class for disagreeing with the instructors.

El-Tawel said he was grateful for the support from the culinary professors in helping him find a part-time job while he was in school and even after he graduated.

“When I didn’t have a job for a while I worked part-time at the Restaurant International on campus,” said El-Tawel.

Born in the United Arab Emirates and moving to Ottawa in his teens, El-Tawel didn’t think twice about going to Algonquin.

Reflecting on his time here and how it made it what he is today, his team was happy after they received word of their achievement immediately tried to go back and pinpoint when exactly the visitors had come.

“I got email from all my professors after we got the award,” said El-Tawel.

“It was nice getting that kind of recognition from them.

El-Tawel outlines the long hours that go into working in a kitchen. “It can be 13-hour days,” he said.

But he realizes it’s all worth it because quality trumps everything E18hteen stands for.

E18hteen is a classically elegant dining room located on York Street in ByWard Market, only one of the two CAA Travel four-diamond restaurants to exist in Ottawa.