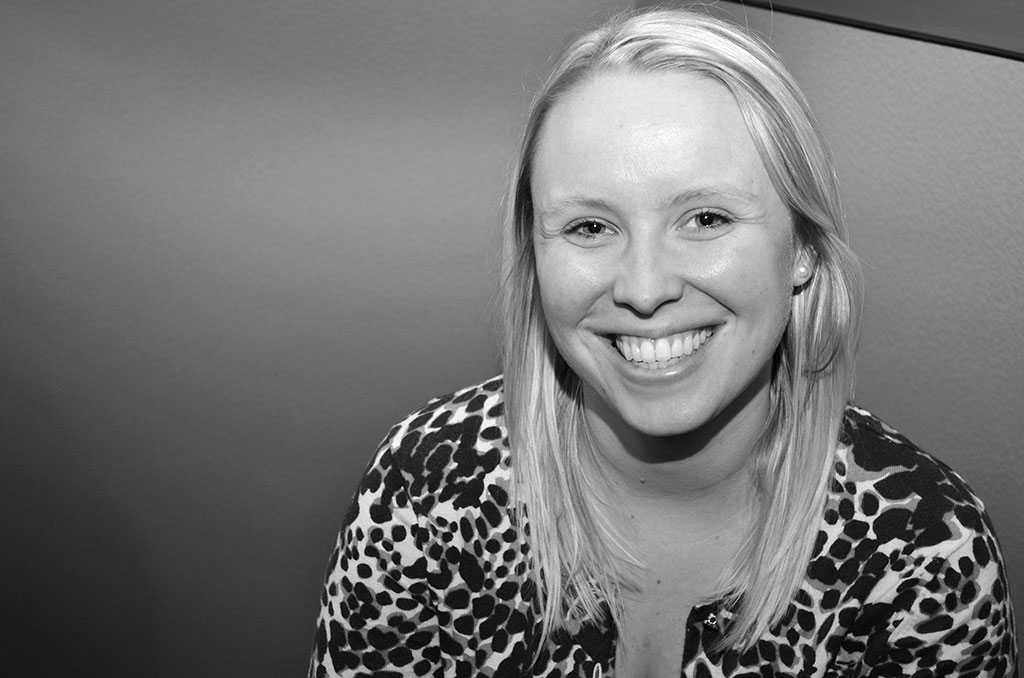 An Algonquin public relations graduate has combined her love of skating with her knowledge of media and communications by working behind the scenes at an Olympic-level event.

The competition acted as a qualifier for the Canadian Olympic skating team and Olsen played a role in co-ordinating the interviews between the athletes and the press.

“I always volunteer at any skate competitions that are in Ottawa,” she said. “I specifically volunteered for the media at this event because of my background in PR.”

The Nationals were an opportunity for Olsen to become involved in a personal way by putting her professional skills to use. She was there to “help make the show run smoothly.” Olsen monitored the press conferences, recorded the athletes’ interviews and moderated the media coverage for Skate Canada.

“There were times we had to wrap (interviews) up,” she said. “Especially for the frontrunners, Tessa and Scott – they’re just so popular. Journalists could keep them there for hours asking questions, so our job was to keep it rolling.”

Olsen was a little girl when she started skating. Her passion for the sport eventually made her “pretty good,” and she joined the national synchronized skating team based out of Brampton, Ont.  The team consisted of 16 skaters who danced, skipped and glided across the ice – while in formation.

Unfortunately, this year, her team had to fold due to a lack of funds available for the next championships, which are being held in Burnaby, B.C.

Although she is not competitively skating this year, Olsen still makes time to connect with the sport she loves.

“I used to skate every day,” she said. “As life gets busier and more complicated, that’s not the case anymore.

But I like to still keep involved in an area that I’m comfortable with.”

Olsen believes the skills she learned through her training at Algonquin prepared her for both her professional work and her volunteer opportunities.  She said she also feels lcky her employers encourage community involvement by providing employees with “volunteer days” in addition to vacation time.

“There’s a lot of ways you can contribute to the community by using your strengths and your skills to help out,” she said, smiling. “People really appreciate when you do that. You need to just put it out there: these are my skills and let me know what I can help with.”