Behind the scenes of a boys club 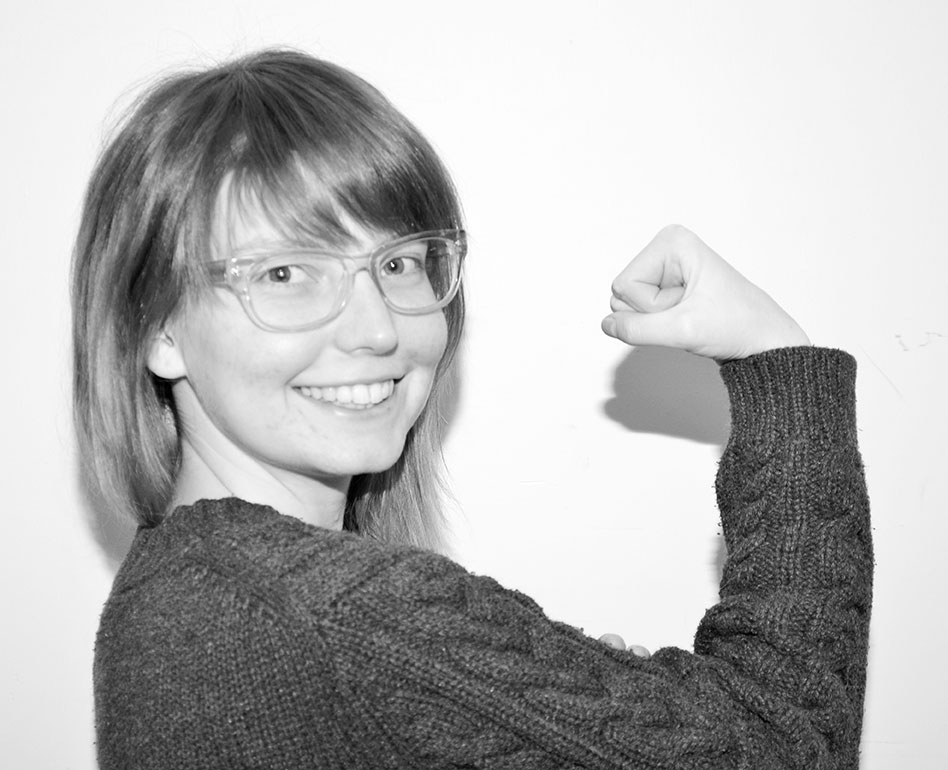 Allison MacIsaac has risen above the discrimination she faced in first year. She is looking forward to her third and final year in the fall.

With coordinators of predominantly-male fi

elds of studying trying to gear their programs to appeal to the opposite sex, some women are wondering if their welcome committee has taught their peers any manners.
Male-dominated fields of work are constructed by and cater to their workers, which can create a hyper-masculine work environment that can be intimidating for women. Sexism in education is related to sexism in the workplace; the classroom is merely a microcosm of the work environment.
Ingrid Lucey-Weinhold, a graduate of Algonquin’s welding program noted little to no issues with male counterparts inside or outside the classroom. Lucey-Weinhold enrolled in the 10-week program in 2009, a decision which Lucey-Weinhold says really opened her career options.

Lucey-Weinhold noted that the majority of men in her program were mature men with families and who were very serious in continuing their education.
However, Breanna Henry, a second-year games development student doesn’t think her field is as welcoming as trade programs have been.