Year of the Rooster gives college something to crow about 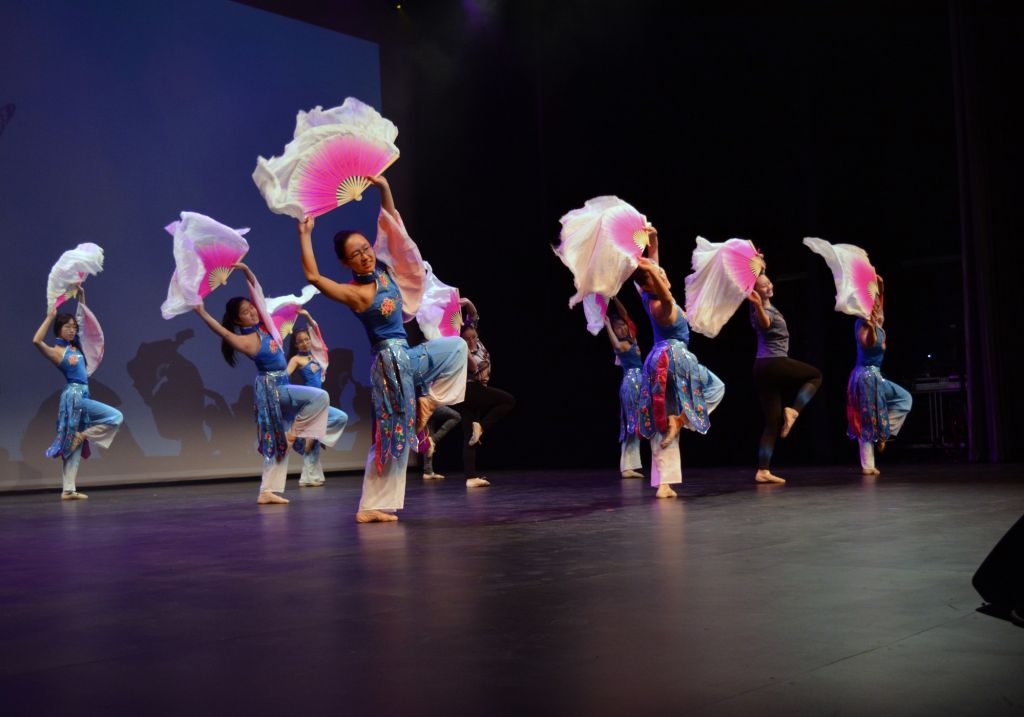 Algonquin added a little Asian culture to its Commons Theatre when the Chinese New Year was celebrated on Jan. 21 with its annual variety show.

Nearly 400 people were in attendance for the Federation of Canadian Chinese Organization’s (FOCCO) 14th annual Chinese New Year show that showcased the variety of the Chinese culture.

The show was coordinated by Wenying Yu and produced by Henry Lu, who said the event usually contains four different categories including singing, dancing, music and Chinese opera.

Some of the show’s performances included an operatic rendition of Ah! The Land of China by Eddy Wong and a ballroom dance by Dimitry Startsev and Yuping Manga with Adele’s Hello playing overhead. One performance that got the biggest applause was Lady Flower and Bumper Beat that portrayed a trio performance of art, music and impressive Chinese yo-yo tricks.

The event was hosted by Peter Liu and Ada Zhao, who would come out to introduce each performance and talk about how important the Chinese New Year is to the Chinese community.

“It’s great to see that so many people came to witness the Chinese culture and learn more about our entertainment,” said James Jun, who attended the show with his father and grandmother.

As well, this is an important time for the show and the Chinese community because as of this year, the Canadian government will proclaim the Spring Festival (Chinese New Year) as an official public holiday for the Chinese community. This was made official back in June 2016 when Parliament’s deputy speaker made the announcement.

Both Lu and Yu were very happy to have organized the variety show at Algonquin’s Commons Theatre for several reasons.

“It’s a Centrepointe building,” said Lu. “The building is new, the capacity is perfect and the staff is very supportive.”

According to Yu, the event has been held at other venues across Ottawa including the Canadian Archive, National Art Gallery and the Canadian Museum of History.

The main mission of this event was to share and honour the Chinese culture across Ottawa and to celebrate Parliament finally recognizing the Chinese New Year as a public holiday.

All year round the performers have been working
hard and practicing their art. This was finally the time to showcase all their
talent to a wide audience.