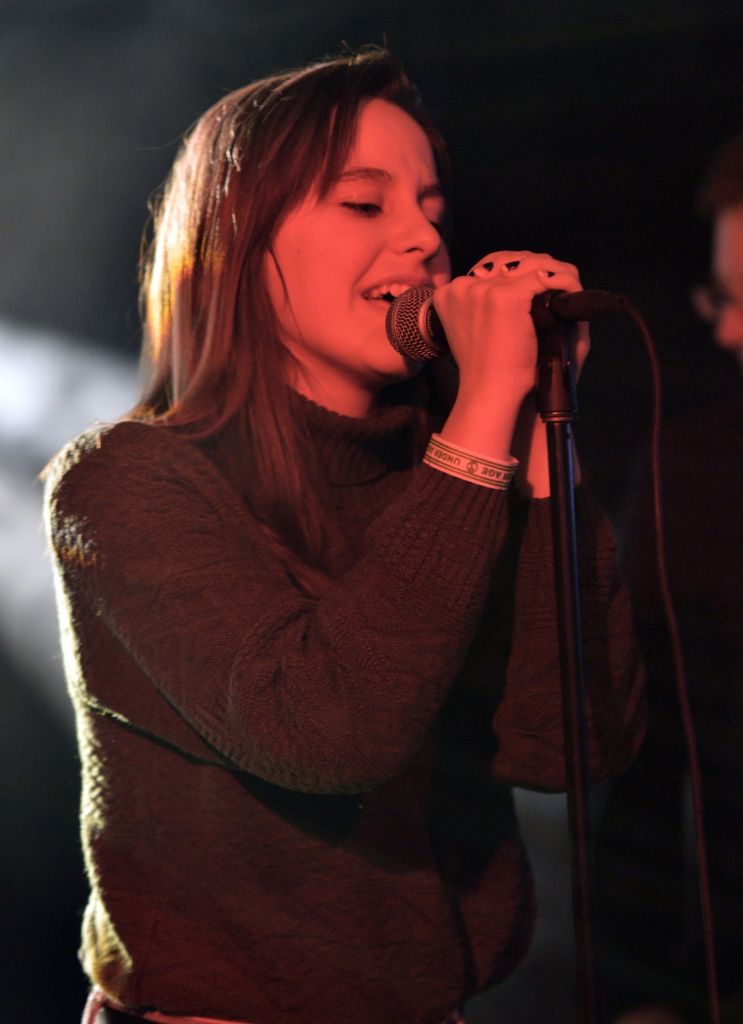 The Observatory was packed with talent when Rockstar Live Karaoke came to the college on Jan. 25.

Rockstar Live is karaoke with a twist: instead of the music being played from a machine, there is a live band to play from selection of over 200 songs behind the singer.

“It’s neat to be able to sing with a live band playing behind you,” said Caitlyn McKnight, a first-year radio broadcasting student. “It’s a cool dynamic, and I didn’t even know it existed until now.”

For the past nine years, the band has been coming to Algonquin on the last Wednesday every two months to provide the students with this unique experience.

“We have been doing the live karaoke for over 10 years now, and each time, we see a crowded house,” said Jeff Pearce, a member of the band. “Obviously, that’s a sign the idea is popular.”

Pearce is no stranger to the music industry, being a founding member of Moist, a band with three platinum records. His bandmate Gerry Finn played for the band the Killer Dwarfs, while drummer Dan Loach has opened for bands such as Iron Maiden.

“We have a very diverse selection of songs for them to choose,” Pearce continued. “We play pretty much everything from Elvis to The Weeknd.”

Current Algonquin students weren’t the only ones in attendance. The event also attracted former Algonquin alumni, as well as people who never attended the college at all.

“I’ve been coming back for this event for the past three years, and I enjoy myself every time,” said former aviation management student Elliott Deseure.

The audience seemed to enjoy listening to the entertainment, according to SA events director Baldeep Randhawa.

“The students come to have a good time and have fun,” Randhawa said. “All the band members are great people to work with, and I can’t wait for them to come back again.”