Graduate Film in the Spotlight at SAW. 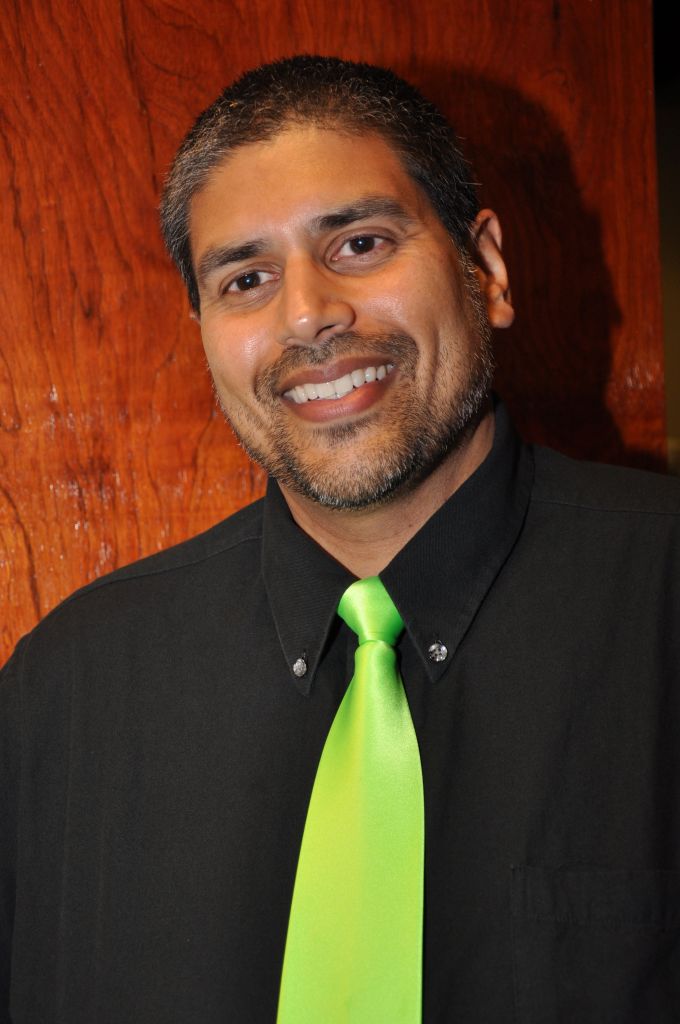 Jith Paul, a graduate of the television broadcast program, premiered his short film A Clean Slate on Sept. 13 at club SAW. The film was notable for crowdfunding on the site kickstarter.com to raise awareness and funding.

Club SAW’s comfortably dim lights and three-dollar Stella Artois greeted the attendees at the Sept. 13 premiere of the North American screening of a short film produced by one of Algonquin’s very own alumni.

A Clean Slate, which was funded in part by crowdfunding site Kickstarter.com, features a former lead singer who battles her debilitating stage fright on her journey back to the spotlight. Directed by Jith Paul, a graduate of the television broadcast program, the film is a comedy, whose clever one-liners brought laughs from the audience.

“”I enjoyed it,” said attendee Corey Mayville, confessing that he almost always sticks to big budget flicks. “I liked it a lot more than I thought I would.”

Paul takes to the stage immediately prior to the filming, announcing that, in a change of plans, the night was no longer set to be a world premiere. Instead, the film had been accepted to the Valle D’Itria Film Festival in Italy, and had opened just days before, making Sept.13 the North American premiere instead.

“It’s a small festival,” said Paul in an interview before the premiere. “They’ve played three of my movies this week, and this was one of them.”

While the film was originally intended as a television series, Paul made the decision to submit the piece as a short film.

“We stand a better chance getting into a festival as a short film rather than a pilot,” he said, explaining that he hopes this will attract interest and investors to help in expanding the film into a web series.”

The film was shot in April, which in typical Ottawa fashion brought its own problems.

“Our shoot was in April, and who thought it was going to snow?” said Paul. “We had one scene that was half outside, so the actresses were real troopers. We had parkas just off-frame and we’d wrap them up as soon as they finished their scene.”

While Paul was happy with the shoot as a whole, he did not think that everything went totally according to plan.

“We didn’t get everything we wanted shot but that’s the reality of it. We could’ve had more but there were more important shots so we moved things around so that we could tell the story.”

One of the most important scenes is the closing scene of the main character, Gianna, overcoming her stage fright, finally singing with the band.

“I made the decision to have Beki [Lantos] sing live as opposed to having her record the song and play it back,” said Paul. “It worked really well and I’m very impressed with how it shows on screen.”

Beki Lantos, the lead actress who played Gianna, certainly appreciated having the opportunity to show off her voice.

“The thing that was lots of fun was that I got to sing. I’ve been singing my whole life and have never been able to mix the two of film and music,” said Lantos.

Lantos not only performed live at the conclusion of the film, she also wrote and recorded Let Me Fly, which plays during the closing credits, as soon as she got home after rehearsal.

“North Easton, from the band My Favourite Tragedy, wrote the song [Beki] sings at the end of the movie, but also produced Beki’s song for the credits,” said Paul. “I really liked seeing that collaboration and I like to think that we had a small part in bringing those two people together.”

It’s fostering collaboration like this has brought Paul a certain reputation in Ottawa’s filmmaking community.

“I was really impressed by the initiatives around Treepot and his community building initiatives,” said Penny McCann, Director of SAW Video, speaking of his efforts through his company, Treepot Media. “So I talked to the board about approaching him to join our board of directors because he fit the idea of SAW Video really well.”

“Jith was great'” said Lantos. “He was really open to suggestions and ideas.”

Paul recognizes the importance of working together with actors, especially for his time using union actors.

“It’s my first union shot, so I want to be good to my actors and want to work with them again,” he said.

This was Paul’s first comedy, certainly a different experience that flexes different acting and directing muscles.

“It was fun. It isn’t as effortless as it might look, it just looks that way when it’s finally done. There’s a lot of work that goes into making it look that way,” said Paul.

“Maybe the next one will be a musical.”