From Amsterdam with Love 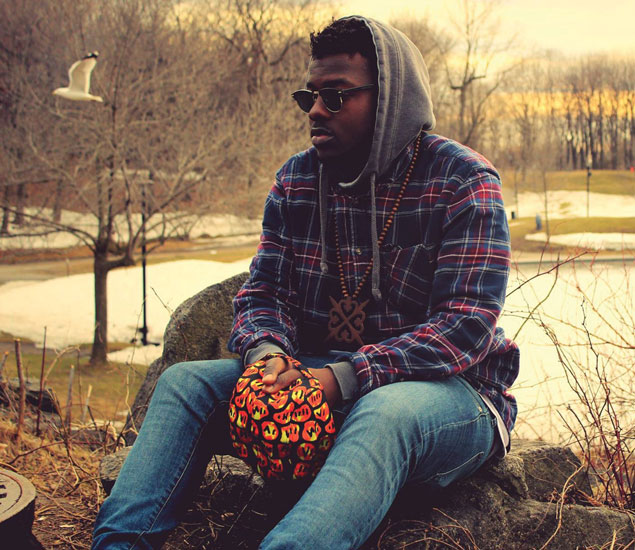 The record label was co-founded by Algonquin business and marketing student Yannick Mbonabuca.

ZenSupremacy is an international, independent record label poised to do big things.

Music featured on the label is what is referred to as ‘future beats’. “Old mixed with new. The future scene. Picture trap and hip-hop mixed with R&B and soul. We touch on everything. It’s more of a cultural movement than any one specific genre of music,” said Algonquin Business Marketing student Yannick Mbonabuca, the label’s co-founder and artist who goes by the name EKANY.

All artists on the label are independent. They already have their own accomplishments, but now the label is beginning to get more recognition as artists promote the name on releases. Featured artists at the moment include Sinh Beats, BNJMN, Josh Pan, Koji, and Braeden Bailey.

“We’re a bunch of people representing one thing, but since it’s an independent label everybody kind of does their own stuff as well,” said EKANY. “You’ll see the word ‘collective’ used a lot.”

Although the label itself is headquartered in Amsterdam, it isn’t necessarily the aim of ZenSupremacy to bring the culture of European music to other places.

“In a world like ours it’s so easy to connect with everywhere now,” said EKANY. “We have artists in New York, Dallas, Jamaica, Australia, Brussels, and Germany. We like to think of ourselves and our music as something kind of universal, because music is a universal language.”

ZenSupremacy are very excited and proud to bring the label to Canada and share their love and appreciation of music, as well as showcase their talent. “We have an email address on all our pages. We are open to any submissions as well,” EKANY said.

They recently released their first EP/compilation ZenSupremacy Vol. 1 which you can find online along with merchandise.

“If given the opportunity, we’d love to do something at Algonquin. We do shows in Europe already, but it’d be nice to set up an event in Ottawa,” EKANY said when asked if we could expect to see some sort of concert from ZenSupremacy sometime in the near future.