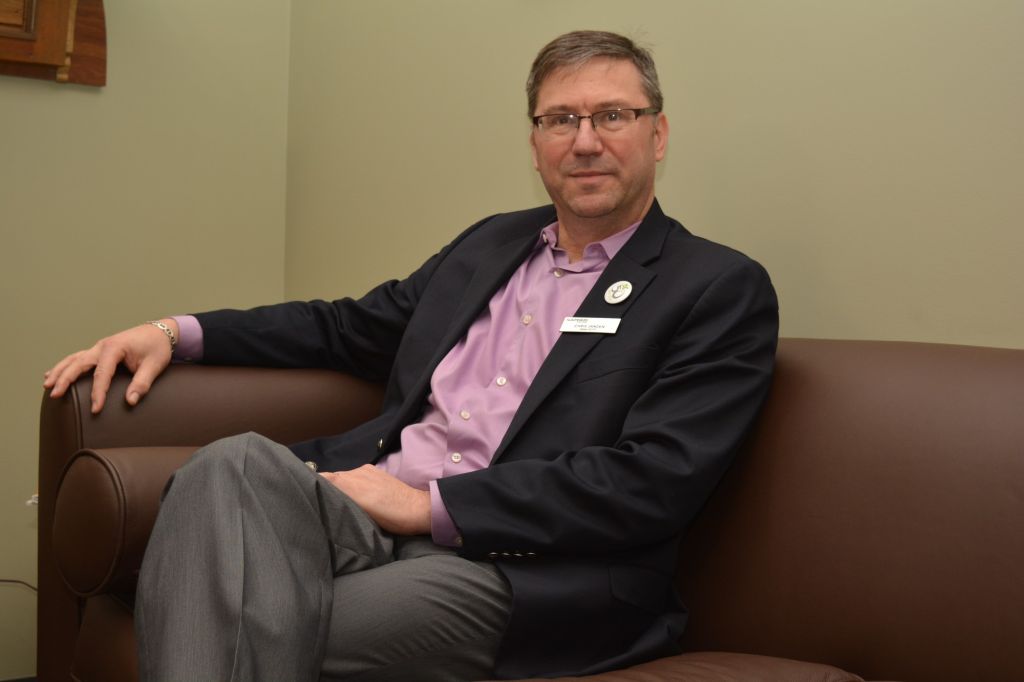 Christopher Janzen says that the demographic change continues to affect the domestic enrolment for the trades. Janzen has worked hard to get Algonquin's name out to potential future students.

Algonquin’s trades programs are making a swift comeback in enrolment due to an influx of international students after a sloping decline.

Dean of trades Christopher Janzen, revealed in a Times article on March, 16 of this year that the enrolment decline was because of a demographic change. He explained that Canadians aren’t having as many babies as they used to in the ’60s, meaning less domestic traditional-aged or direct entry level college student applying now.

However, enrolment among the trades programs is up six per cent this semester, Janzen said, with the addition of international students — though that doesn’t mean demographics aren’t still having negative effect with domestic intake.

“The census projections show [the demographic change] is going to continue until somewhere in the early 2020s, possibly the years 2022 to 2024 (when it) should start going up in some areas,” said Janzen. “Ottawa should start to see a rebound.”

Janzen has worked hard to put Algonquin’s name in front of the public to battle against the enrolment decline.

“I have done a very good job working with recruiting, working with partnering with the Skills Ontario Competition,” said Janzen. “Doing all sorts of things that will get Algonquin’s name out in front of the shrinking body of potential students.”

At the same time, there has been an increase of students coming from overseas to study at Algonquin, including in the trades.

“My domestic enrolment for this fall are roughly on par with where I was at last year, with little to no change,” said Janzen. “However, if you look at the college-wide enrolments, the number of international students has grown dramatically this year and even if you look at the faculty of technology and trades, I’m up by approximately six per cent over this time last year.”

So, as of right now, the trades are rather full with only a few empty spots in certain programs for a variety of reasons. Janzen says when developing a program, it always takes a couple of years to build interest and knowledge around a certain emerging field.

“But that’s part of my job,” said Janzen. “I have to haul out my imaginary crystal ball, look in and think, ‘five years from now, we’ll need this number of graduates with this skill set that doesn’t exist today.'”