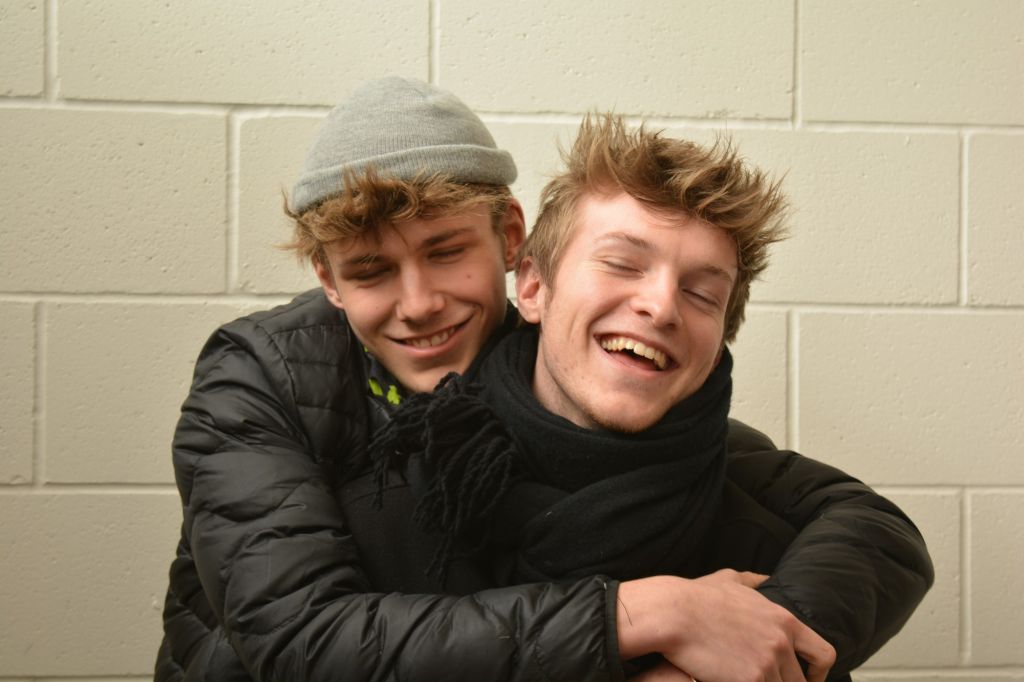 Algonquin has welcomed 32 students from Niels Brock Copenhagen Business College in Denmark for eight weeks as they explore Canada’s culture and the prospect of attending Algonquin in the future.

The students, aged 16 to 20, have been visiting Canada for the past four weeks to see as much of Ottawa as possible. Some of the social events that the students have attended include Winterlude, skating on the canal, a Toronto trip and an Ottawa 67’s game.

Jasmine Leese, who works as the student life coordinator, said the program the students are participating in requires them to complete five courses over eight weeks in either the U.K., the United States or Canada. “The program is supposed to prepare them for college or university,” said Leese.

“There’s a lot of opportunities with a big school like Algonquin,” said Hart. “It’s a different culture from Denmark, it’s a good culture and the people are very friendly here.”

Alexander Lerche decided he wanted to visit Canada for the program because he has family in the area and he’s always had a love for winter sports.

“For personal reasons, I just like the Canadian culture more than the U.S,” said Lerche. “So that’s why I chose to go to Canada.”

Another student, Julie Rafn, said that one of her favourite parts of this experience has been skating on the canal.

“I love to skate,” said Rafn. “I met three Canadian girls while skating, so they’ve taken me around Ottawa to see things, so I’ve enjoyed that a lot.”

Sofie Skammelsen, another student of the program, had nothing but kind words and praise for the Algonquin campus.

“It’s huge, it’s almost like a community,” said Skammelsen. “Everything is kind of centered around going to school; that’s why people are here, not to party.”

The Copenhagen students will be visiting Algonquin until March 18. Until then, the students have a whole roster of events to look forward to.