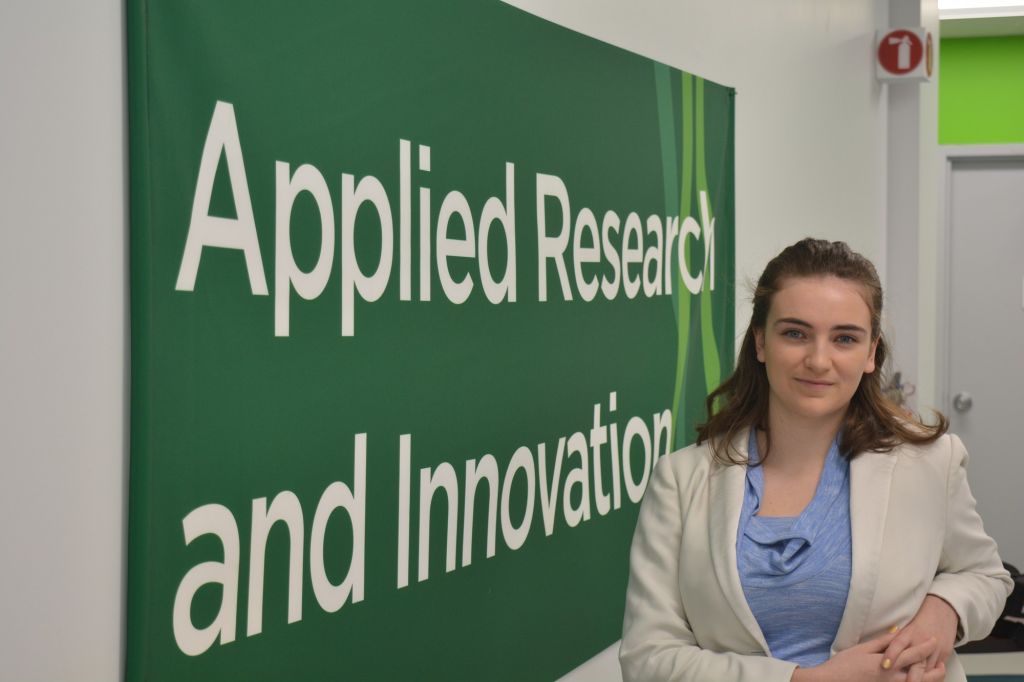 After noticing a lack of animal sanctuaries in the area, Algonquin veterinarian technician graduate Gillian Cochrane, took it upon herself to campaign for 25 acres to build an “EcoDome”.

According to Cochrane, the facility will become a place that will house and care for smaller to medium-sized species such as kippunji monkeys, sea otters, Galapagos penguins and many others that are at a high risk of endangerment and reintroduce them to their environment so they support themselves again.

“You’re not going to find elephants or other large animals. In this facility, you’re going to find more amphibians, fish and small mammals, things like that,” said Cochrane. “The idea behind [the EcoDome] is that we want to have the largest number [of species] without going in and disrupting an ecosystem and pull out those mammals that support the most life, encourage them to do what they do best and then release them.”

Cochrane says that one of the biggest things behind the motivation for her EcoDome project was curiosity. After studying international development at the University of Toronto, she noticed that there aren’t many facilities that care for animals.

“It just kind of came to me like ‘Oh, are there any facilities that are animal-related in Ottawa?,” said Cochrane. “No, not really and after going back and forth, digging a little bit deeper and it just kind of turned into the EcoDome project.”

As of right now, Cochrane is working with the city to gain letters of intent from local businesses, the city and educational institutions like Algonquin. She hopes to build further interest when the EcoDome is completed to increase investment in the project.

“A letter of intent is just saying that you plan to use our service in some way,” said Cochrane. “For instance, for an educational institution, we intend to set up education programs and join with Algonquin College, Carleton [University]; anybody who’s interested in using the facility.”

After Cochrane finishes gathering the letters of intent, her next step will be setting up the master plan and feasibility study for the EcoDome.

“We need to make sure that there are enough people in the Ottawa area to be able to support such a large building,” said Cochrane. “The focus isn’t so much on having people come in through the doors, it’s more on conservation, energy efficiency and sustainability so that the building will be as stable as possible, so that everyone who comes through to see the facility is just adding to help us encourage the project.”

While Cochrane works full time on the EcoDome, the project has received a lot of support and backing from supporters and advisers.

“There’s quite a few people involved on the advisory and supporters side of it,” said Cochrane. “I also have everybody from the innovations at Algonquin College and Carleton University to the city of Ottawa to industry professionals as well as international connections the Eaton project and others.”

Cochrane hopes to have the EcoDome constructed and open to the public in May 2023.