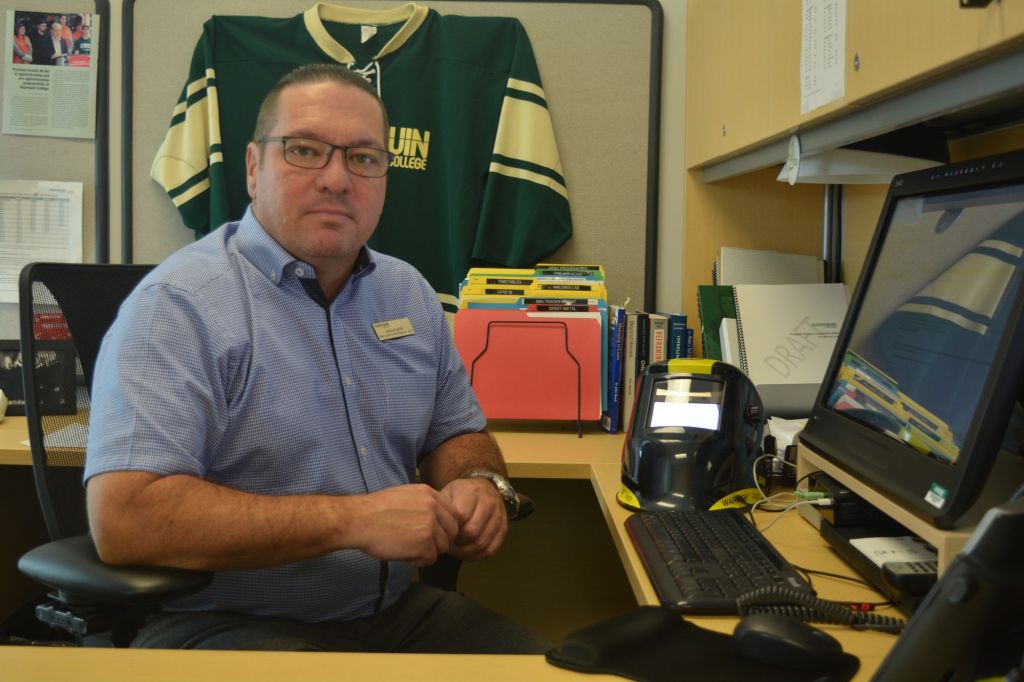 In order to train more apprentices and drop the use of the ACCE building’s welding lab, Algonquin has started construction on a second welding lab in Parking Lot 9, due to be completed next semester.

According to Shaun Barr, the chair of construction trades and building systems, the government put out a call of proposals through a competitive apprenticeship enhancement fund initiative. He put in the request for funding of a original welding lab due to high activity their original welding location.

“They got this money by holding back apprenticeship enhancement funds from each of the 24 colleges and then pooling it,” said Barr. “So due to our high level of activity, which is at currently between 114 – 118 per cent capacity in the current welding lab, we put together a proposal and we got it.”

The proposal awarded Barr with $ 2.3 million in funding as well as additional costs. The welding lab is set to be used by different apprenticeship programs including construction, automotive, plumbing, carpentry and more.

“There is a welding component to most apprenticeships,” said Barr.

Christopher Janzen, the dean of trades, said that when the ACCE building was in construction, he never thought welding would be a skill in such high demand.

“There’s such a skills gap between the need for skilled welders and the availability of skilled welders,” said Janzen. “We’ve had significant wait lists for our welding lab and the existing lab is utilized from 7:30 in the morning to 10 at night and on weekends.”

The supervisor of the construction site Robert Roose, has admitted that the project has not been a walk in the park.

“We’re hitting all kinds of underground snags here,” said Roose. “We have all kinds of hydro duct banks and conduits that are where they’re not supposed to be. It’s been a challenge just getting around all the electricals.”

Barr was awarded the proposal on May 18 and construction started a month later on June 19. Despite the all the obstacles in his way, Roose is still aiming for an end-date in January 2018, which correlates with Barr’s plan, who hopes to get students in the lab by next summer.

“We’re looking to be done somewhere in mid-January and I think we’re still on track for that,” said Roose.